Since 2013, The New Music Conflagration, Inc. has served the Tampa Bay Area and engaged the international new music community by presenting opportunities for performers, composers, scholars of all ages, and the public-at-large. After a great deal of thought and meditation, we have decided to dissolve the corporation and cease operations. We are immensely proud of the things that we have accomplished over the last few years including the Florida International Toy Piano Festival, educational outreach, instrument petting zoos, concerts in nontraditional venues; and the impact that we have had on so many lives. In ending this chapter we are embracing new beginnings, in our solo and ensemble careers. We sincerely thank everyone who had a hand in the success of The NMC from performers to composers to sponsors to organizational partners to venue owners to volunteers and interns. Cheers to new beginnings and the promising future!

The New Music Conflagration, Inc. was a 501(c)(3) tax exempt non-profit corporation founded in the State of Florida. The New Music Conflagration, Inc. that sought to further public awareness and perception of contemporary concert music through a variety of activities including: The Florida International Toy Piano Festival, Music Education Workshops, a Chamber Music Series, Outreach Concerts, Online Publications as well as Physical and Digital Compilation Albums. Through the promotion of new music it also sought to further develop our community culturally by making Instrumental Petting Zoos, Scholarships, and other interactive activities available to the public. Through partnerships with a variety of organizations including ensemblenewSRQ and Timucua Arts Foundation, The NMC was able to expand the reach and scope of their work and contribution to the community-at-large. 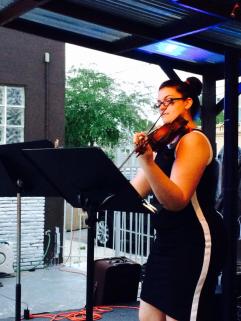 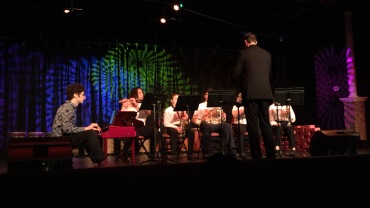 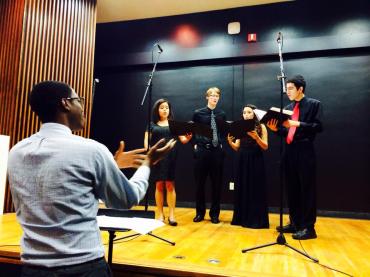 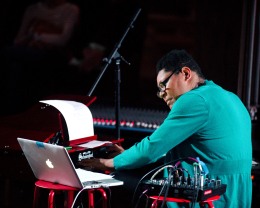 Elizabeth A. Baker performing at Florida International Toy Piano Festival January 8 2016 at The Space at 2106 Main 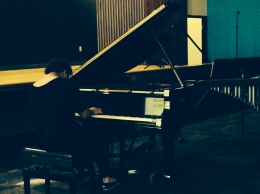 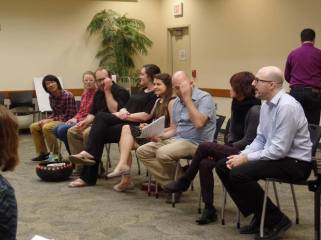 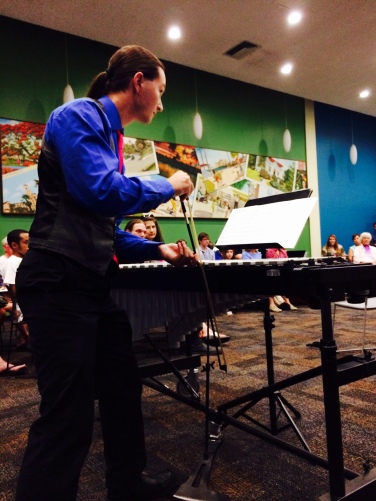 World Premiere of Cosmic Dreams Composed by our Executive Director, Elizabeth A. Baker. 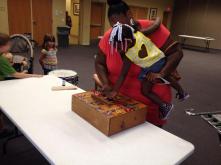 < Previous Next >
+ Add your own event Eventbrite

World Premiere of Cosmic Dreams Composed by our Executive Director, Elizabeth A. Baker. 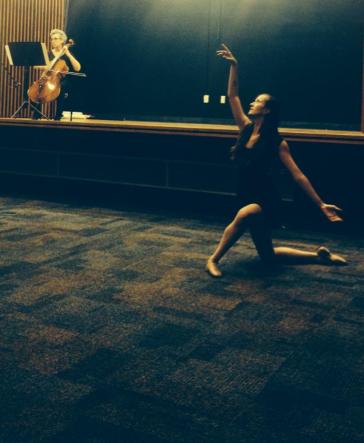 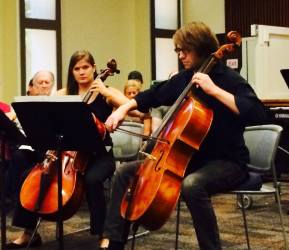